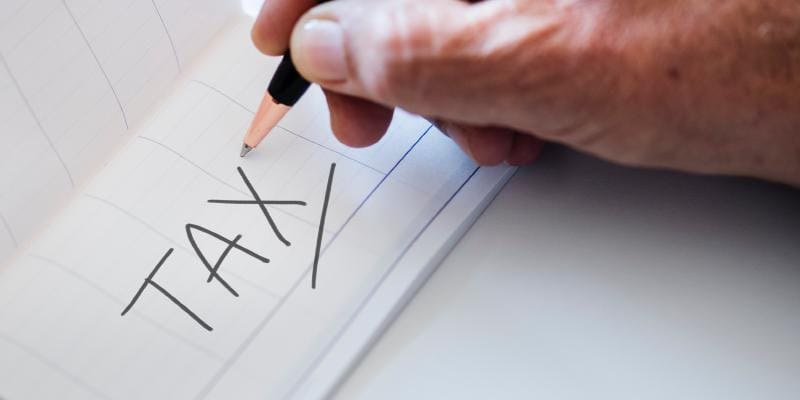 With the start to 2019, we are here at a new tax season. This year with the prolonged shutdown and constant fears of delays from the IRS, tax season has enjoyed more media attention that usual. And many are rushing for them since we don’t know if the government will shutdown again. So today’s table topics is all about taxes. I will keep the questions simple and hopefully everyone gets to speak.

Image by rawpixel from Unsplash