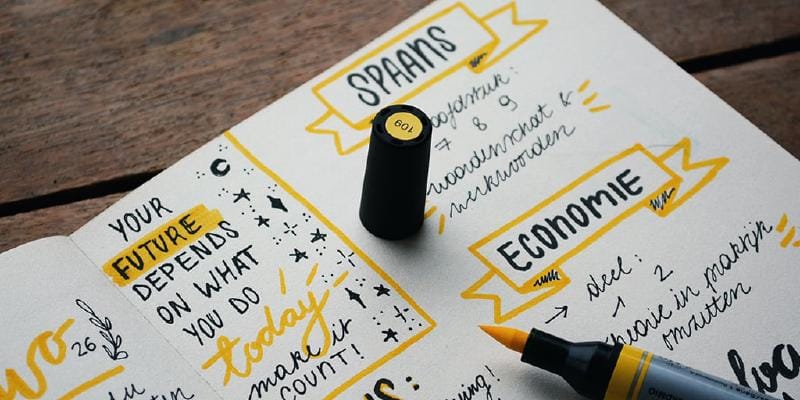 Here are the contents of my CC#10. Timed right before the new year, this speech explores setting up successful goals and achieving them.

I was looking through my files last week when I fell upon a rusty old document lying there. It was my new year’s resolution from last January. It was not a great sight. Do I look better than Brad Pitt? No. Am I richer than Bill Gates. No. Am I more popular than Donald Trump. Definitely not. I couldn’t even become happier than the laughing buddha. Friends I have failed at my new year’s resolutions, this year, just like last year. How many of you actually write resolutions and succeed in them? <What do you write???> As a consolation, I got one right this time. In 6 minutes from now, I will be a Competent Communicator. 20% success. Not that bad.

Looking back, I realize CC was the only goal that I had which was Smart. Not the smart smart – but the smart defined by George Doran in 1981 - Specific, Measurable, Actionable, Realistic, Time-Bound.

Specific – CC was my only specific goal. Ten speeches. Twelve months. Bill Gates is a moving target. He is not even the richest man on the planet any more. I shouldn’t have tried to beat him.

Measurable – CC is measurable. At the six-month line, I had done 5 speeches. I knew I was at 50%. I bought a new dress. Trimmed my hair. By how much did I get closer to Mr. Pitt. I don’t know?

Actionable – CC has clear steps to get through. Each speech defines what to do next. Evaluators tell me exactly what I need to improve. What do I do to become happier? Can anyone know.

Realistic – A speech a month is practical target. To beat Bill Gates, I need to earn 8 billion dollars a month. I won’t get that even if I sit on a gold mine.

Time Bound – The time to finish a new year resolution is and should be one year. Richer than Gates has been on the list for ten years now. Not a good time bound test. Don’t write Jeff Bezos in the next list. It is the same resolution. Build a new one.

Now that the official list is done, let me tell you the real list, were you planning to right one for next year.

Now I want you all to take your agenda and revert it. Let’s write our resolutions for next year. 3 goals in the next one minute. Make them smart – specific – no moving targets, measurable – clear steps, actionable – where you know what to do, realistic – something that’s possible and time bound – that completes in one year. Think of things you always wanted to do. Think of things you’ve already started. Think of things where you can cheat. Think of things that are not on your last year’s list. Now that the time is up – How many of you want to give speeches next year. Buy a box of chocolates one for each speech and put it next to your alarm clock. Eat it once you complete the speech. Remember to keep it enjoyable for speaking should be fun. And be ahead of the curve by booking it early. There is a meeting on January 7 and one slot is open. I am the toastmaster, you can book it right now. Do I have a speaker?

Image by Estée Janssens from Unsplash