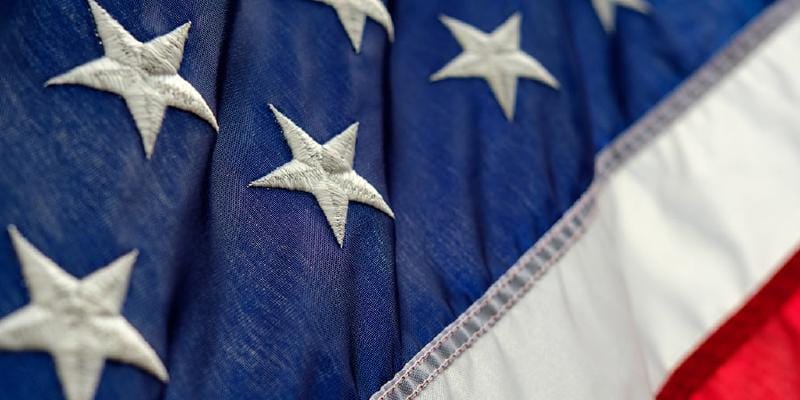 Welcome to the culture special. America is a melting pot of diverse cultures and the american culture has picked up elements from a lot of them and evolved them into something totally unique and american. Today I will be celebrating the American culture with all of you through multiple questions where you can speak what your heart feels:

Image by Luke Michael from Unsplash