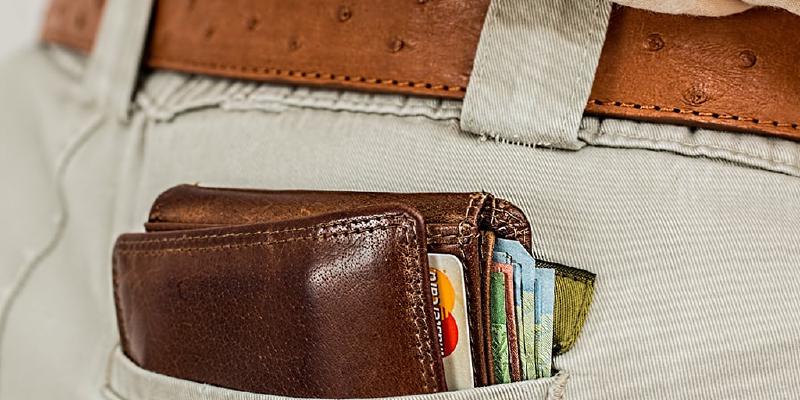 This is for my CC#09 - Emotional Topic, persuade with power:

Welcome to November. Today i will give you three short stories. You can imagine them better with eyes closed. First is the story of Abdullah. Abdullah is running. Running like there is no end. Running for four hours continuously. The mid-day sun is searing his body. The temperature is in mid 100s. The scorching desert heat has dried him up. His breath is full. Blood and sweat drips down through his cheeks into his mouth. He continues to run. His throbbing heart asks the question - What mistake did he make? honesty, truthfulness, love for his family. Was it his fault that the ISIS came. Was he wrong when he kept drilling when they threatened his family? How is he now a traitor. Suddenly he trips and falls, bruising both his knees. His cramped legs are crying out loud - they cannot take it any more. He knows he cannot get up. He picks up his gun and closes his eyes. The roar of a jeep falls upon his ears. He presses the trigger.

BAM…. The alarm rings. Mr. Peng is struggles to get up to his feet. All three including the crutches. He stretches to get his glasses. Wipes it around the cracks. He has no time to waste. He wishes he could run. He cannot be late today. Today is a special day. The day he has been living for. It is his grandson’s birthday. He is going to send him a gift. His entire year’s saving. With the compensation from the accident, his life’s goal will be fulfilled. His grandson would go to college. No more is he worried about the stench of the place. His tattered clothes are not something to be ashamed of. The food that taktes like vomit is something he doesn’t mind. The shift that starts at 8 and goes on till minight doesn’t scare him. He is not afraid of getting stuck in the machine any more. He staggers through the door, continues to crawl to the bank, deposits the parcel. Tired he sits on a bench and lies there waiting. Waiting for the parcel to be delivered.

Kwento eagerly awaits the parcel. The best is in the first catch. The truck approaches and dumps its load on the rest. Kwento rushes onto the dump. Quickly he is back with his arms full. There is always some neat stuff that pours in. Makes the stench and the mosquitos totally worth it. Kwento starts slamming some of the items on a piece of rock. With great efficiency he crafts out the batteries, the metal and other stuff from the plastic. He does that for 12 straight hours until the bell rings. Coughing in the cancerous air, he stands up. He submits his work for a reward - a meal for his family for the day.

Open your eyes. That my friends is not the story of Abdullah, Peng or Kwento. That is the story of the drone you bought last year at Thanksgiving and the hoverboard the year before. Such a big waste. Folks like Abdullah drilled the oil for the plastic. Workers like Peng assembled them. Boys like Kwento cleaned up the trash. The consumers didn’t care and the corporates didn’t worry on what impact they were having. So much effort that could have gone into bettering human lives all got lost. We are still in the world of scarcity, of hunger and of need. We have gotten trained to filter that out.

The world economy is dependent on American household consumption. The end of the year is a make or break event for multi-nationals around the planet and Americans are their prime targets. Americans have the wealth and the power to change the world. But they are all focussed on the small trinkets that they buy in November, gift in December and throw away in January. The three hundred dollars that were spent on the hover board, had they been put into the S&P 500, would have fetched 450. Had you put them in bitcoin, you could have been in a Ferrari.

Shopping without a need is a pure waste of money. Save it and it will be there in bad times, invest it and it will grow. Donate it and folks like Abdullah, Peng and Kwento would have better lives. Spend it on the same things that you bought last year and the world would continue like it has been. November is the time the stores clean up their trash, it should be the time we clean our minds and not our wallets. Think this November, about these other folks, before swiping the card. Think !! Think !!

Unfortunately, this speech was not recorded. I don’t have a recording to share.

Image by Steve Buissinne from Pixabay