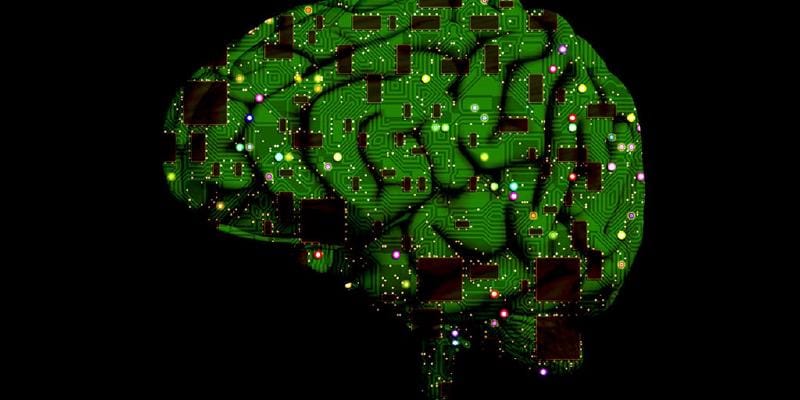 The gooey stuff inside of your head

This speech went with a slide show that you can view here. This one was a very technical topic to be presented to average individuals uninitiated to the world of technology and code. The biggest challenge for ths speech was to get some content across and still make sure everyone understands it.

Aristotle believed, as many of us still do - the heart is the seat of love, kidney is of fear and liver of anger. Neurologists have found that the most complicated organ, the one protected by the hardest layers of bones in our body, the brain is the seat of all emotions. We have been trying to understand it for centuries and after years of research we have started to map parts of it into code. I have been studying this now for almost a year. Fellow toastmasters, citizens of the silicon valley and dear guests - Deep learning is a direct result of messing up with the gooey stuff inside of the head. We are now living in a world where the machines have a true brain - they can see & hear, read and write, speak and understand the world around them just like us. I am to show you today how it works.

Lets go back 60 years into the research lab of Nobel Prize winners Hubel and Weisel. They wanted to know how vision worked. They took an unlucky cat, put a hole inside its head and inserted electrodes. Fun fact, the eyes are present here but the occipital lobe that creates vision is here, right at the back. Hubel and Weisel wanted to see what excites that cat. They showed it pictures of food, fish or females. The answer was - none. Frustrated the scientists spent days trying to figure stuff out. 10% of science is work. Rest is just luck. What they realized and won the Nobel price for was - it was not the rat, but the insertion of the next slide that really excited the cells. Not the food, not fish, not even the female, the first few cells look at simpler things, like the dark and the light, the horizontal and the vertical, the circles and the squares. It is a stack of neurons, like an organization’s hierarchy where the information is sifted until the condensed summary goes up to the CEO.

Deep learning works the same way. Each image consists of millions of pixels. At the lowest level, the equation consists of assigning each pixel a weight. A few layers later, it looks at lines, circles and squares. Come down a few more and come ears, eyes and nose and then after a long chain we get the results of what the contents of the image are. That is why it is called deep. It consists of a very deep chain of very easy mathematical equations that eventually come up with what the image consists of. Now why is it called learning? Because we train it like the big cats. It looks at an image. If it identifies correctly it gets the meat. Otherwise the whip. Let me explain you how that truly works. I already told you it resembles the organization hierarchy where managers upon managers condense information. Lets assume each of us is a brain cell. the question I have is - Is this a cat?

This is 90% of deep learning. Add a few more tricks and you can really go deep. This creates a wonderful set of pattern recognition and pattern creation systems. The sights, the sounds, the smell are all patterns. Now the big deal about patterns - Deep neural networks are so good at it that Elon Musk fears machines getting better than humans.

We may know our brains a lot better now, but we haven’t yet built robots with emotions. These complicated machines that we currently have consist of layers of simple equations that bring enormous pattern recognition capabilities. Even though a lot of our lives involves pattern generation and recognition, we are still a lot more. Machines have been and will continue to be faithful helpers that do the boring stuff while we imagine and work towards a wonderful future. Deep learning is a wonderful application of the gooey stuff inside our head. Fear not and enjoy the wonderful future where machines speak and hear, read and write, see and show the wonderful world around us. Thank you.

Unfortunately, this speech was not recorded. I don’t have a recording to share.

Image by Pete Linforth from Pixabay