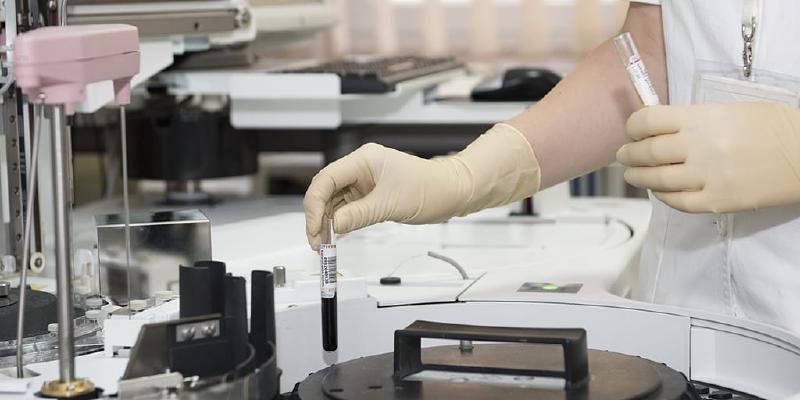 This time I have two versions of the speech the initial draft which makes a good read but gets a beating when we get to the understanding and the final one that I delivered.

Introduction before speech: Atishay wants to apologize to all medical professionals. The contents of his speech are partially true and truth hurts.

On April 24, 2010, in White Bear Township, Minnesota, a 68-year-old retiree, Erwin Lingitz was hungry. Very hungry. So, hungry that he committed the biggest heist of the century – 1.5 pounds, mainly sausage and beef sticks, all free samples, were stolen… He was beaten up and arrested. CCTV cameras were install in all stores. (slight pause) My retirement plans were ruined.

Free is a marketing term - Fools Ready for Easy Extortion. There is a star at the end of each offer – “Conditions Apply”. Even if I could catch a hawk and transplant my brain inside of it, I wouldn’t be able to read those conditions.(pause) To get them you need to go to customer support, (hush) quietly tiptoe inside and (bend) hide under the table.(Pause) (speak fast)Or just go to Facebook.(Pause) Last month on Facebook, I found one such benefit in my health insurance – Free Health checkup. Free. Who would miss it. They have free candies in the waiting room.

I was about the learn their price, the hard way. Right as I entered a sexy salesgi…, attendant gave me this (Take out paper). I am good with form filling. Throwaway email… Done. Correct Phone number at the bottom. Just in case. No extra check marks. Careful with that opt-out. Do I mention the sick leave for the giant's game? Na. And don’t forget to leave a few blanks . . . she would come over. (Fold paper) She did – no ad on the internet can match this. This is like a salesman telling you that the car is free. (Aside with smiling face) Sir, we only charge for the brakes. I happily parted five-hundred-dollars.

Now I was a lab rat – oversized gown, labelled collar and always scared. (Fidgety eyes)“Those machines. Hope they won’t turn me into a frog.” For the next one hour, I was a voodoo doll pinched to punish. Then came optometry. Ok Sir, do you know English? Is A better or A? A or A? {I think A}. Okay. Let’s go with B… And then the last one – masters of trickery. “Have you eaten.” After two hours of this ordeal who would say yes. “Good”. Trick question - No food. Had it been a yes, (in muted voice) “You would have won another day off from work.”

Those who think failing college exams is difficult, you always have an option – Sit behind {someone from audience}; next time. Not with this (Take out paper). Fidgety… Trembling… I opened the sheet. … (Wide open mouth, to exclaim) - “Aaa… Ancient Greek. Where do you find an interpreter?” Another “Free” session with the doctor.

I was scared but prepared. Twenty minutes are free. Rest I pay. The doctor pounced upon the report. (Doctor’s Voice, again with the same sheet of paper. Serious look) “Hmm… Interesting… The results look good. " (Fold paper) {sigh}. “Except this one thing. (Pointing finger) You ate all my candies. You are overweight.”

My life flowed in front of my eyes. I had always been so thin that I fell between the cracks.(Pause) As a child, I was face to face with the manifestation of God – my fat young brother. Of course, I lost. “Oh so cute. Le Le Le Le”. I waited in a corner (Aside, eyes wide open, slightly bend) “Momma, my candy.” In my teens, I faced worse odds, against the manifestation of the devil - the bully KR - two times my size - “Hey matchstick, where’s my treat?". By college my enemies had completely taken over - the manifestations of laziness. Now when I finally get to have candies, you won’t let me. I am a toastmaster. I will… I will evaluate you. (Pause for effect) Good. Very well practiced. No Ahs and Ums or Filler words. Look again. You’re using notes. That’s my Ice Breaker. You do it every day. Where is the vocal variety? The three-act structure. (Pause) (Strut across the stage) I decided to show some body language - “Get to the point.” (Looks around and walks to a spot.) “Is this the point?”. (Raised eyes, angry look as if to question) Hmmm. (Scared, shivering) “200 bucks”.

I took the prescription (take out the paper again) and left. Our founding fathers wanted free to stand for freedom. Free to think, free to say. By the twenty-eight amendment, free only stood for free beer, that too with a star. Erwin’s case has been dismissed. But the fact remains - the last E in Free stands for “Extortion”. (Flip the paper) The Paper had Free written where the last e spelled into extortion.

Fellow Toastmasters and Guests, what do you think when you see the words “On Sale”? How about “Free” ? Last month on Facebook, I found an ad for a free health checkup. Instantly my brain said, “Don’t be a sucker !!!!”

Next day I was off from work and into the hospital. As soon as I entered, a very attractive receptionist gave me a form to fill out.

I signed up for all free stuff. I even picked up some of the candies from the waiting room. Then she explained me that some of the most important tests paid and the free ones don’t really make a sense without them.

But ….Charmed with her attraction and seeing my effort to go over there go to waste……,

I signed up for the paid tests.

Within minutes it began.

Hospitals are gloomy. Seriously, after the cemetery, where else do you expect to find all those dead.

First was the CAT scan. They made me lie down in a small coffin, like box that went into a machine. I expected a frog to come out from the other side.

Then the eye exam. He made me recite the alphabet in random order multiple times.

The worst part was – with and without that special lens, it all looked the same.

Next, I went through the blood test. He asked me whether I was fasting.

I misunderstood and thought that he was offering me food.  (funny)

It turns out they don’t provide food, but instead ask you to come over again if you had eaten something.

Not email … but snail mail.

I couldn’t understand anything.

So, I had to have another visit to the doctor.

Having already shelled out money the last time, I got smart and I did my homework.

I knew I had to be back within twenty minutes to save myself from paying.

But the doctors are so clever. They take so much time.

“Just one thing – You ate all my candy. You are overweight.”

Then he began his long speech about the problems that could arise by being obese. I did not believe I was fat. I had always been thin. And no one likes being poked for his/her flaws. Now it was my turn. As a toastmaster, I evaluating his speech. His speech was dull and boring. I stopped him asked for what he wants me to do. He prescribed me some expensive drugs from his pharmacy and I left.

And by the way, he had 10 ah and ums. After the entire experience, in additional to the reports and what the doctor said, it felt like they were trying to extract as much money as they could out of the health examination that was supposed to be free. Even if we continue to fall for free stuff, we should remember that the real motive of giving free things is to make you pay in some other way.

Fellow Toastmasters and Guests, would you ever do this?

Would I ever do this again ?

The contents of this speech were revised considerably by a senior member of this group, the biggest benefit of toastmasters. By getting help, I really learned a lot.

Image by Darko Stojanovic from Pixabay