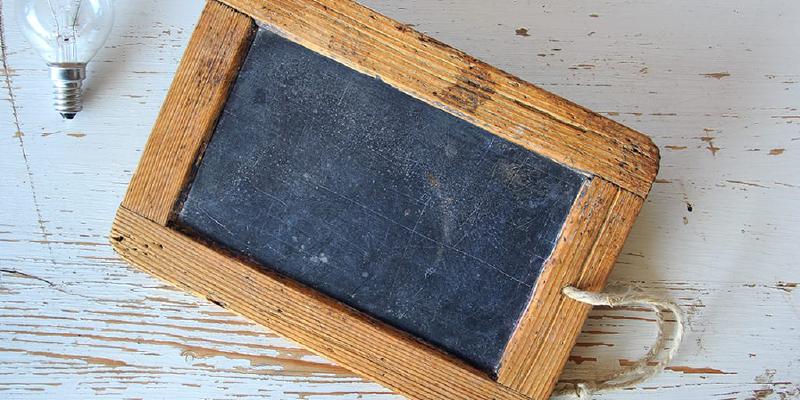 Long Long ago there was a princess…that’s the only way Disney taught us to start a story. Anyways, this princess became a queen…and what a queen… the queen that the modern feminists would be jealous of… The day she sneezed the world stock market fell 100 points. Her laughter was a boost of a hundred and when she got angry…. Let’s not talk about that…. I know what {audience member} is thinking. I too wish my ancestors took biology seriously. Tracking her health and making some bucks. I won’t be standing here like this. Her name was Victoria and she also happen to be the biggest known business tycoon. She was quick to realize that Englishmen are expensive and to get better value for money she took the more modern approach… outsourcing. She set up some factories in India to produce… conveyor belt workers and army men. With a lack of word, we happen to call them schools. They barely qualify as schools, just barely. They have rooms that resemble classrooms. When her reign ended, she forgot to unplug and they are still producing hordes of workers every day. The workers have transformed. Just when {audience member} is about to propose to a date. “Hey Lisa, I want to tell to you something?” His iPhone would ring, “ding ding dring”. “Lisa… “ding ding ding”, just a minute…” Hello Mr. <>, you can save a thousand dollars by changing your car insurance.” “What the …..” Lisa has already moved on.

So, let’s talk about how they train children. Schools have a wide array of intricate torture techniques. They slowly break you down as a child. The first thing is called morning assembly. Morning assembly is a phenomenon where you put kids in the Sun. Roast them to light medium brown. Make sure, they turn brown. And, they make the guys stand in ascending order of insecurities. Shortest, least self-confident guy goes in the first. Genetically gifted tall guy who’s good looking will do well in life can enjoy basking in glory at \ the back. They make sure that everyone does not have a sense of individualism. By making sure everybody wears the same uniform. And there is, there’s the wicked death eater of the morning assembly, the person who checks if you’re wearing your uniform correctly. No kid should be given so much power. “Oh but I am not wearing the belt.” “Don’t worry, just pull your shirt like this. He’ll never check.” “Ya, I know. I’ll just pull it like this and he won’t check. I will slant my nails like this.” And suddenly he goes past. {sigh of relief} then he will stop.

I love the pledge. Hands straight. Is this a punishment? “All things bright and beautiful.” “Ya, da da da da da. I will be screwed if I bunk the class, so bunk the entire school.” And then there are torture techniques. That teachers use. There was this teacher, Pundit sir. Right way to find new name. I should call myself “Doctor”. Dr. Jain. No need for a PhD. Back to Pundit sir. He was a cold blooded killer. Want to go to the washroom. “May I go to the washroom sir” “You just did in the last class” (As if you were spying on me) “Sir Pleeeeze”. “Sit down”. (Pees in the pants) “Ok. Sir. Done”.

There’s a proper hail Hitler thing in school, which is. “Good morning Teacher”. After a point, it wasn’t about respect anymore it was a “Don’t hit me teacher.” So what we used to do, in between the class, we have like, five minutes of freedom, right? It’s just.. “Na nana nan a nana nana”. We’re just chilling. And all of us were smart, like, we used to keep one leg distance from our desk. We used to chill like this, teacher comes in, “Good morning Sir.” So we prepared. Where there’ll be one or two idiots who’re like in the back and like,.. And suddenly Pundit sir comes in. You know why India sucks at sports. Because we learn different games. You should hold your ears while running. Instead of catching the ball, have a game where you need to avoid one.

When Queen Victoria started schools in India, she was looking at instilling the following traits – Discipline, loyalty and obedience. She never realized that these traits are as essential to success as are perseverance and intuition. Those factories haven’t stopped running but instead over the age have picked up new and efficient techniques. The classic management case of innovation from the bottom. India is now the leading exporter of engineers on this planet. Give it a few decades and there will be scientists, entrepreneurs and many more.

The speech is modified from the original by Kenny Sebastian on Kendriya Vidyalayas. I have tried to do what 3 Idiots did to Five Point Someone. Lets see if you like it. Apologies to my school and especially Pundit Sir. I know the humor is base an lowly. Do forgive me for using your name in an enactment. I know you can take some humor in your stride.

Image by Devanth from Pixabay